Robin Hamilton, successful New York attorney, is poised to reveal a secret that will at once alter the course of three lives.

One winter evening, Robin and her adult daughter Lark are watching a television rock documentary when Lark unexpectedly spots her mother in a concert crowd: twenty-one, luminous, and perched on the shoulders of a handsome young man. That man is Lark’s father, Dean Falconer, though neither of them knows the truth. Robin decides it’s time to come clean.

Flashback to 1977. Robin Hamilton meets Dean Falconer at a rock concert in Washington, D.C. To their amazement, the two fall in love over the course of a single transcendent weekend.

But now Robin hasn’t spoken to Dean in thirty-five years. While Lark is enthusiastic about meeting her father, Robin must deal with what could have been after three decades of loneliness and broken dreams. A spring full of revelations, and one extraordinary summer in the Blue Ridge Mountains of Virginia will teach these three people the ultimate measure of honesty, passion and devotion.

IN ROBIN’S NEST is a richly detailed story of love and loss; secrecy and truth; and ultimately redemption, resplendent in charm and poignancy. It’s about living with your choices, the ties that keep family together, and finding that it’s never too late. 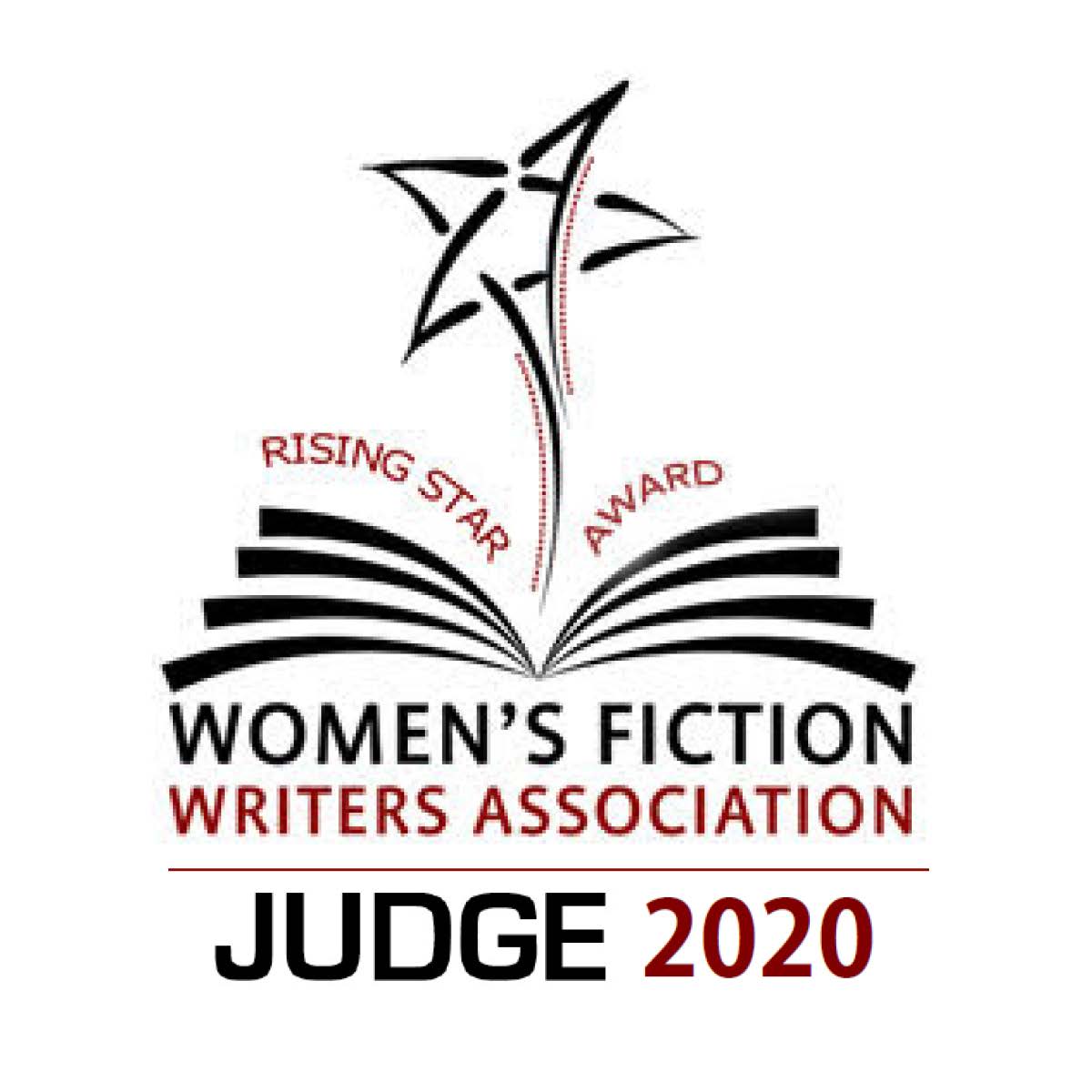